How did we Take Monster Squad Rush to the Next Level? – TapNation 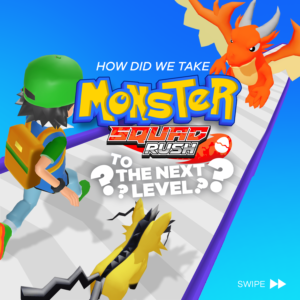 Creating a smash-hit casual mobile game doesn’t just happen overnight. It takes time, skill, dedication and ingenuity to take an idea and turn it into a great game. At TapNation, our team of expert developers specialises in transforming concepts into fun, fabulous and super popular hypercasual games.

So, just how do our talented team create the top games of tomorrow? The Monster Squad Rush story is a great example of how TapNation took a simple but effective idea and transformed it into a massive hypercasual hit.

It All Starts with the TapNation Ideation Process

Production at TapNation begins with the ideation process. The original idea for Monster Squad Rush came directly from our own team. We focus on encouraging and enhancing our creativity with two weekly brainstorming sessions devoted to thinking of interesting new concepts and twists for our games. Of course, the ideation process doesn’t just stop when the brainstorming sessions are over! We’re constantly asking ourselves “How can this game be made more fun, more surprising, and more compelling?” 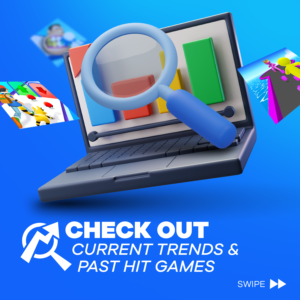 The germ of the idea that led to Monster Squad Rush came from an observation that there was a hot Pokémon trend in the hypercasual gems market. Catch Monster from Homa and Monster Master from Azur Games were both hot games. Our team quickly realized that there was still room for another game to ride the wave of the Pokémon trend.

Finding Inspiration in Past Successes

The big question was “How can we make the most of the Pokémon trend?” We took a look back at one of our most successful games, the smash hit Giant Rush. We took the fun elements from Giant Rush and decided to give an updated version of the game a look and feel that fitted in with the current Pokémon trend. Giant Rush combined with Pokémon gave us a great idea for a new stack/collect runner game! 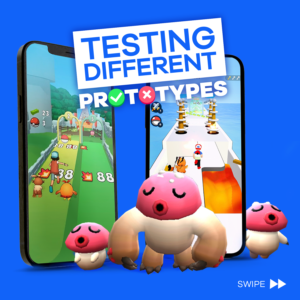 Now that they had something they could work with, our team set about the process of developing prototypes for our Pokémon-themed stack/collect runner game. We developed three separate prototypes, each version further enhancing the concept and gameplay of Monster Squad Rush.

VERSION 1 – The initial prototype of Monster Squad Rush showed great results. It was clear we were onto something big!

ITERATION – The iteration of Monster Squad Rush continued to deliver great figures. We improved Retention and Playtime but had a higher CPI. Our team could still see that this game was shaping up to be a real monster!

PUBLISHED GAME – When it came time to launch Monster Squad Rush, we knew we had a hit on our hands. The resulting figures did not disappoint!

How Did We Achieve These Amazing Results? 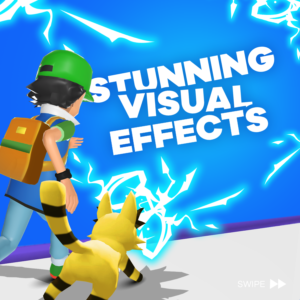 How did TapNation take the Monster Squad Rush concept to the next level? What made the difference? We put our efforts towards developing a game that looked amazing, sounded great, and delivered a fast-paced thrill ride for users.

Throughout the process of developing Monster Squad Rush, our expert team diligently tested many creative aspects of the game and constantly worked to make improvements. We placed a focus on creating stunning visual effects (VFX) that would grab the player’s attention and keep them entranced by the digital world they had entered. The animation in the game had to be fluid, realistic and entertaining. We went with a 60 FPS average to provide users with an action-packed, fast, and fun experience. 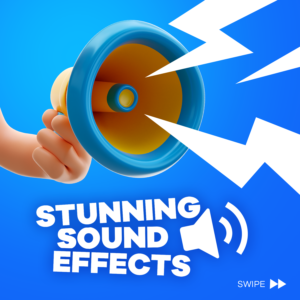 Pushing the Limits of Gameplay

Taking a game above and beyond its potential is what we do here at TapNation.  We saw that there were huge opportunities with the Monster Squad Rush concept to really push the boundaries of the gameplay. We allowed players to choose whether they wanted to play as a male character or as a female character and varied the running speed of the character to boost the excitement. 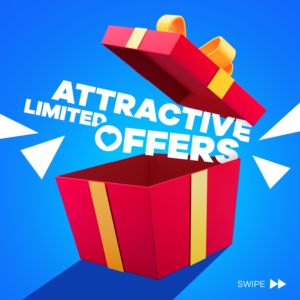 We provided players with a range of attractive limited offers via pop-ups for in-app purchases (IAP). Care was taken to ensure that the IAP pop-ups did not interfere with gameplay or hinder the user’s experience. Monster Squad Rush also features rewarded video placements that help to funnel users towards our other games. Skin teasing was also added to keep users interested in the characters and build engagement with the game. 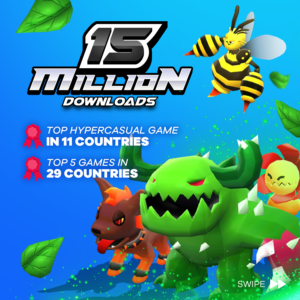 Today, there have been more than 15 million downloads of Monster Squad Rush and these numbers continue to rise!

Take Your Game to the Next Level with TapNation

With the success of Monster Squad Rush, TapNation proved beyond a doubt that we have the capabilities and the creativity to turn an idea into a hit hypercasual game. Take your game to the next level and beyond with TapNation!